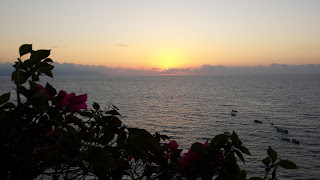 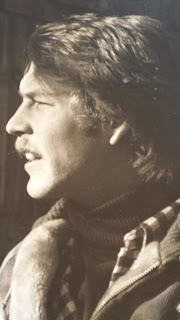 You are missed!!
Posted by Cynthia Sherrick at 8:48 PM

What a beautiful tribute to John. I can't believe it's been almost 25 years since you married. Thinking of you today. Love, Robin