Ring In the New Year

Pop the bubbly and celebrate in style! 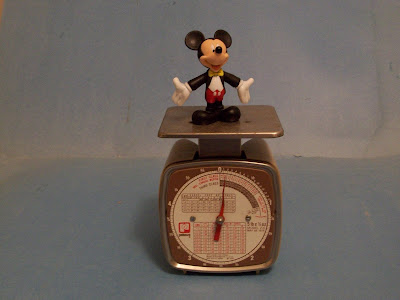 Here's the Mick Mouse dude egging me on to keep my goals for 2010!! Whoops. I haven't even made them yet.
Time to hunker down, make those resolutions. 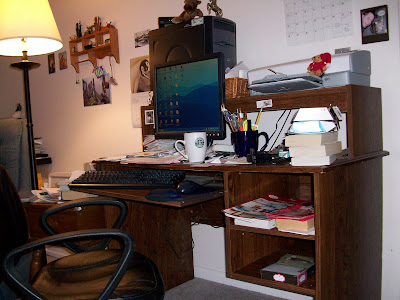 Have a happening New Years Eve!

Where did the year go?

And where's my inspiration? 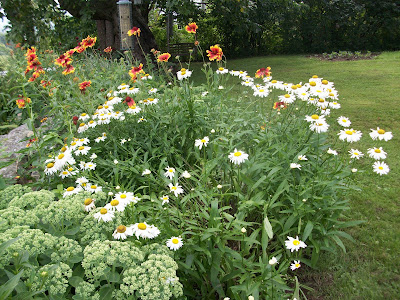 Ahh. There it is.

There's nothing like the pristine beauty of nature to put the harsh realities of life back into perspective.

This past year was not my most productive year in regards to writing or my other objectives. I had ambitious goals for 2009 -- some were achieved, but I fell short in attaining all of them. In reflection there are several reasons (or excuses) I could share....but I won't. ;)

In regards to my writing, I did begin a new novel -- my third -- and I'm very excited about the story. I also worked on revisions on my second book. Even so, my ambitions were rather high, so I did not accomplish all I intended. 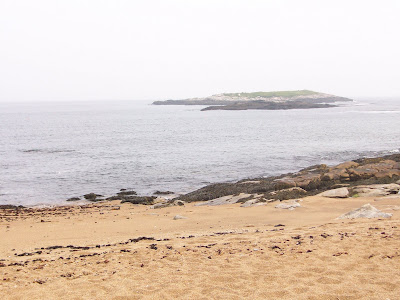 I did lose weight, although I ended up dealing with major stress and put half of it back on. (Okay maybe a tad more than half) and I queried only two agents instead of the dozens I had planned.

While it was a difficult year for me personally and professionally, I'm looking ahead to 2010 with a positive attitude, a fresh set of goals, and eager anticipation for a very productive year! 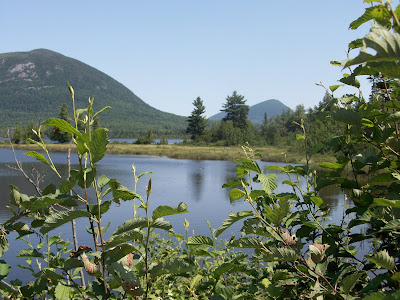 All the photos were taken in Maine. :)
Posted by Cynthia Sherrick at 4:00 PM 2 comments: 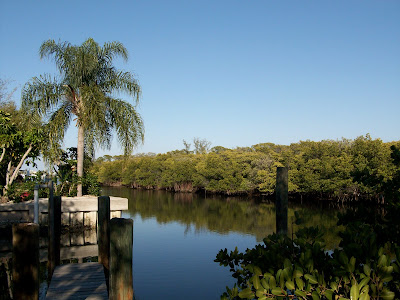 Merry Christmas from my island paradise! 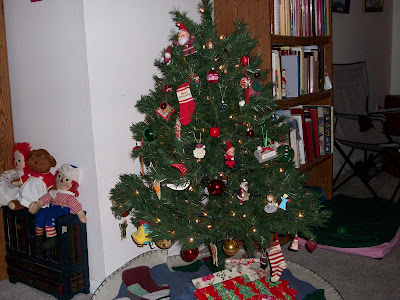 Fortified with my shopping list and checking it twice, I sat at the Barnes and Noble Cafe sipping an extremely strong cup of coffee. I pumped an abundance of sugar into my system as well by indulging with a piece of "to die for" classic coffee cake. Heaven. In other words I was out among the masses doing my "holiday shopping".
While gazing out the window toward the parking lot and nibbling on my coffee cake, I spotted a man striding through the maze of cars and people who looked very much like the actor, Larry David. I followed his progress as he made his way to the Barnes and Noble entrance, an expression of relief crossing his face at making it to his destination. I know how he feels.
At closer inspection it wasn't Larry David.

Brushing the crumbs from my hands and taking one final gulp of caffeine, I stood from my chair. Time to get going. Time to mingle with the other shoppers, elbowing through to the best displays, struggling not to buy something for myself, and clicking off in my head as I pick up fun and exciting gifts for my family and friends. ;)

Ahhh... the holidays.
Posted by Cynthia Sherrick at 7:29 PM 4 comments:

Being involved with a large and active chapter of the Romance Writers of America, there are always new releases to announce! How cool is that?
The Tampa Area Romance Authors proudly present two new releases for December:

Through the Garden Gate by Loretta Rogers (anthology) 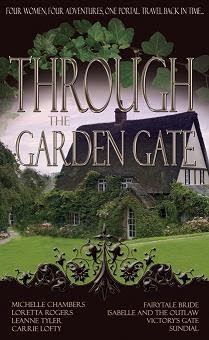 Support authors! Go to your local bookstore and buy a new book today. :)
Posted by Cynthia Sherrick at 7:49 AM 2 comments: