My sister-in-law, Liz Smith, will be featured on the Martha Stewart show today! She is an incredible artist and creator of a myriad of amazing crafts. She will be showing Martha how she makes her beautiful polymer clay eggs. Perfect for celebrating spring and the Easter holiday.

Check out her beautiful inventory. All hand made. :)

www.madeinlowell.blogspot.com
Posted by Cynthia Sherrick at 7:32 AM 2 comments:

It was a gray, dreary afternoon... 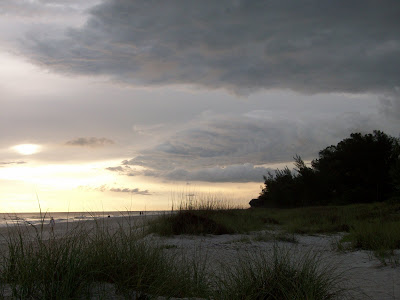 The air was raw with February the morning Bobby Lee Fuller found the first body. They would say he found it, when in truth what he'd done was trip over what was left of Arnette Gantry. Either way, the end was the same, and Bobby Lee would live that wide white face floating into his dreams for a long time to come.

That was the first paragraph from Carnal Innocence by Nora Roberts. If there was ever a question why Nora Roberts, creative author of over 200 books, was as popular as she is, this beginning is proof she knows how open a story.

Around and around we went, like circling through wads of lint in a dirty pocket. We'd been in that high blue up yonder where it was a bright cold clear December afternoon, and then we had to go down into that guck, as it was the intention of the airline and the airplane driver to put the 727 down at O'Hare.

After seven years of bickering and fussing, the Fort Lauderdamndale city fathers, on a hot Tuesday in late August, killed off a life style and turned me into a vagrant. "Permanent habitation aboard all watercraft within the city limits is prohibited."

If you're looking for well written, gripping, character driven mysteries to read, pick up any book by John D. MacDonald.

Next is the beginning of Gaelen Foley's Lady of Desire:

The hackney coach rumbled under the arched stone passage and rolled to a halt in the torchlit innyard, but even before the driver could throw the brake, let alone descend to assist his solitary passenger, the door swung open and she jumped out -- a tempestuous, tousle-headed eighteen-year-old with the fire of rebellion in her dark eyes.

I love the beginning of Lady of Desire because we are introduced to the heroine of the story immediately. We learn she is young, head strong, and out alone at night -- something no young lady of means should ever do in 1816 England.

Of course it's not wise for young ladies in 2010 Boston to be out alone at night either. Check out this next first paragraph:

Annie Jefferson raced down the dormitory steps, her heart pounding. It was late, long after midnight. She burst through the heavy door into a blast of frigid air which New Englanders termed brisk. With that thought she shivered and nearly smiled as she skidded on a patch of ice, and to her dismay spotted the rear lights of the campus bus as it chugged away down the dark, deserted street.

This beginning is from a yet-to-be published romantic suspense titled Breath of Fear by aspiring author Cynthia Sherrick.

You may have realized by now my tastes in novels run to contemporary suspense and mystery, as well as historical suspense -- all with at least a hint of passion and romance.

Preferably more than just a hint. :) 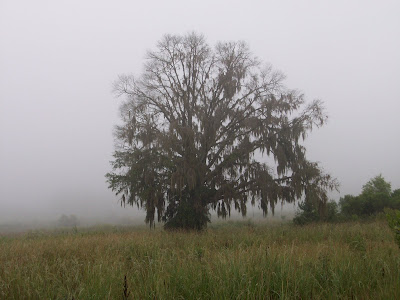 Look for these new titles at a book store near you! :)

The Irish Duke by Virginia Henley

Pleasure of a Dark Prince by Kresley Cole 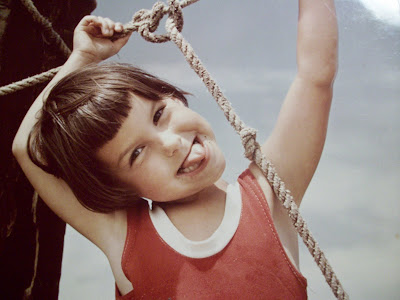 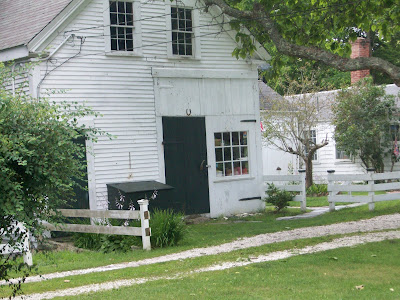 Our lifetime of experiences blend into a myriad of memories. 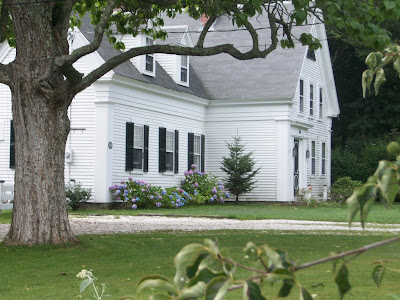 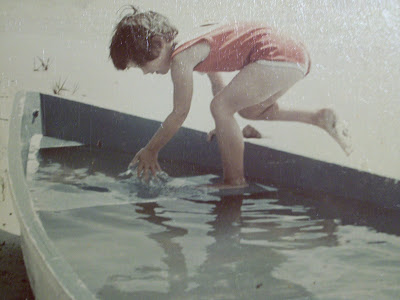 
For writers, childhood memories help create vivid characters with a multitude of stories and settings.