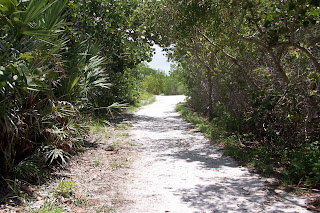 With one year coming to a close and another on the horizon, I prepare for reflections and resolutions.

This is a time when blogs, websites, newspapers, and radio and television news programs are inundated with recaps of the year. As well as predictions for the year ahead. Who did what, who didn't do whatever, who will do something...who divorced, who cheated, who died, who had babies. Which tragic event was worse than the others. The entertainment industry -- including movies, music, theater, and television -- gear up for an endless parade of tiresome award shows.
The news conglomerates talk of nothing else except what has happened over the last twelve months (unless, of course, another tragic, traumatic event happens during this time)
It's a constant barrage of information about people and our surrounding world that is so often too much to assimilate.

Meanwhile, my goals and resolutions for 2013 are many. Some the same as in years past, some new and different. I have moved to a new town -- actually it's the town I lived in as a child -- and I'm finally ready to embrace the next stage of my life. I feel like a cat with many lives, and hope my new challenges will be exciting and fulfilling. 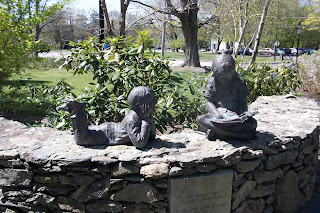 Posted by Cynthia Sherrick at 10:56 AM

Thanks for this beautiful post. With all your moves and adventures, you are like a cat with nine lives! Enjoy a restful, meditative New Year's Day (although your New Year's Eve may be wild and merry)!

Thanks for reading and posting a comment. Here's to a wonderful 2013!